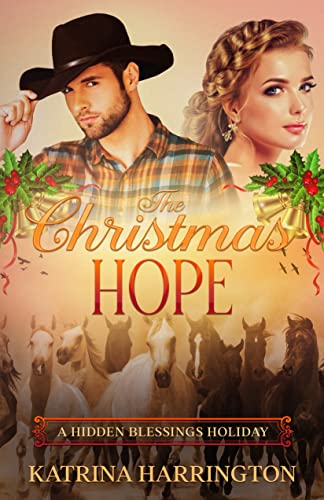 Join your favorite characters from the Hidden Blessings series once more as you follow the story of Daisy Martin through the holiday season!

Seventeen-year-old Daisy is angry when she’s forced to move to Texas to live with Savannah and Clara and their husbands, and is certain this holiday season is going to be the worst she’s ever had. In walks Caleb Matthews, a rancher, struggling to raise his three young sisters and run the ranch alongside his younger brother. When Daisy starts taking care of Caleb’s young sister during the day, the two quickly fall for one another. But can their relationship withstand their unusual circumstances?