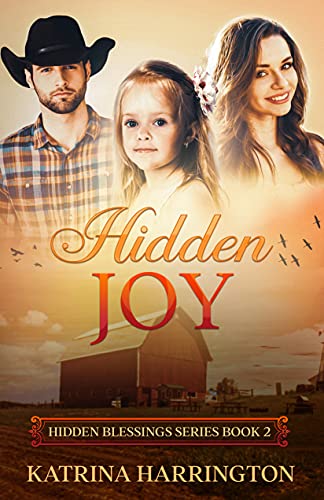 Vicious rumors, a good-looking young man with a dark side, and a widow who isn’t sure she wants to love again…

Mark Jennings has watched his brother find happiness with a mail-order bride, and he’s more than ready for some happiness of his own. When the lovely young widow, Charlotte shows up with a three-year-old in tow, Mark is instantly drawn to her. Rumors have no respect for Charlotte’s recent loss, and they spread quickly throughout their small town, pushing the couple together. Can their relationship survive such a hasty and tumultuous beginning?

Sadie Martin is struggling to follow her parents’ wishes and finish her schooling. Then Pierce Dalton moves to town and sets his sights on Sadie. But when Sadie doesn’t return his interests, she discovers Pierce has a dark side. And in the midst of it all, she learns her best friend, Cal, has more than friendship in mind. Does Sadie return his feelings? And can their relationship survive Pierce?

Ruth Tucker was widowed young with her two girls, and after nearly ten years, she was determined she would never remarry. So why does the new doctor, Adam, stir feelings in her that she was sure would stay buried forever? Can Adam convince her to take another chance on marriage with him? Or will Ruth’s fears of losing another husband override her desire at a second chance at happiness?

Join Mark, Sadie, and Ruth as they find love, faith, and joy in the second book of the Hidden Blessings series.