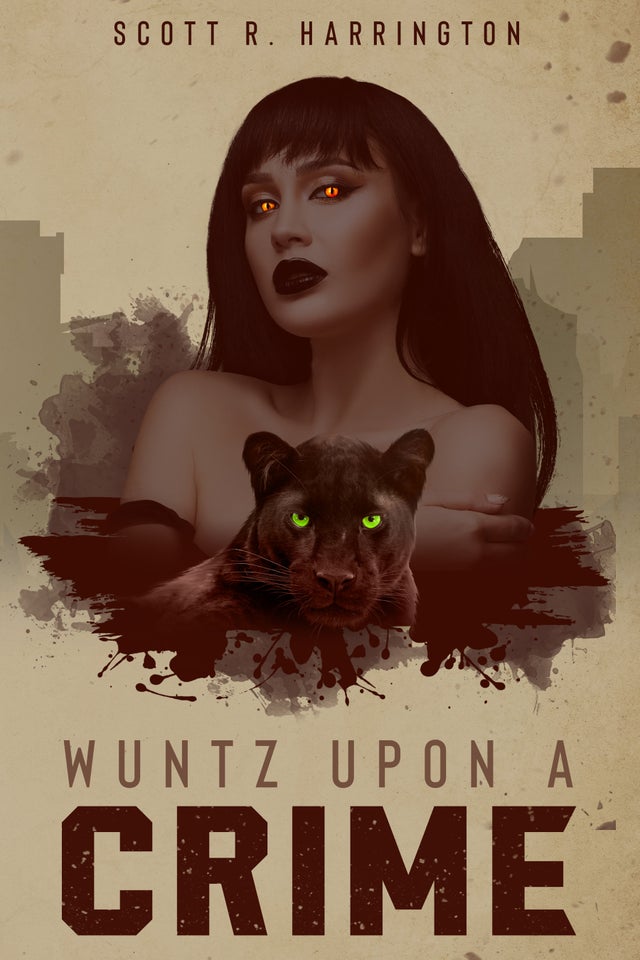 Wuntz Upon a Crime - Signed Hardback

Crime is usually straightforward in sleepy Midwest communities, like Mt. Pleasant. That is, unless you have an ancient god or two passing through town. For thousands of years, they’ve been hiding in plain sight, with powers and motivations that are incomprehensible to most mortals.

Recently fired from a super-secret government agency, Detective Jake Wuntz knows a few things about keeping these specially powered individuals under control. However, his ex-girlfriend, Katrina, knows nothing of the supernatural. But, she does have some unresolved issues with Jake and enough clout to force him to bring her along as they investigate an impossible murder. With the help of a rival detective and a colorful cast of locals, can they solve a murder, stop a heist, and subdue a three-thousand-year-old menace in their own hometown?

Is murder just the beginning?